Mark Berg has been a fee-only financial counselor since 1995. He founded Timothy Financial Counsel, Inc., in 2000, which has since grown to one of the largest fee-only, hourly-only firms in the United States. The Chicago-based firm has received multiple awards, including being recognized by AdvisoryHQ as among the Best Chicago Financial Advisors & Wealth Management Firms from 2015 to 2021.

Mark is passionate about financial planning, best seen in his volunteer work through the National Association of Personal Financial Advisors (NAPFA) where he has served on both the regional and national boards and has sat on several committees, and provided mentorship for other advisors. Mark serves on both nonprofit and for-profit boards.

In addition to participating as a speaker and panelist at conferences held by NAPFA, the AICPA, and the FPA, Mark has been quoted by a variety of publications, such as Forbes, Crain’s Chicago Business, Dow Jones Newswire, Wall Street Journal, Kiplinger’s, Chicago Tribune, Reader’s Digest, and Consumer Reports. He has also been interviewed by ABC 7 News and NBC television, as well as having been a guest expert on the Money Show on WGN.

He holds a bachelor’s degree in economics from Wheaton College and is a CFP® professional. Mark and his wife, Cheryce, live in Wheaton, Illinois, and have three sons, Joshua, Ryan, and Luke. 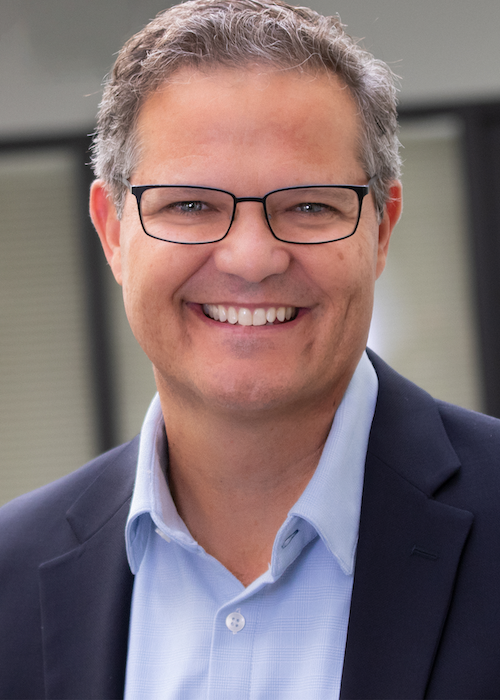 Matthew Jackson began his consulting career in 2006, working on a variety of strategy, technology, and M&A–related projects across multiple industries. His career has included six years at Simon-Kucher & Partners, the world’s leading pricing consultancy, where he worked with teams in Europe, the Middle East, and North America to help clients navigate value proposition and pricing issues.

Since focusing on the field of financial advice full-time, he has authored numerous articles and white papers on the topic of pricing in financial advice and has been invited to speak at the AICPA, the Bob Veres Insider Forum, NAPFA, CFA Society, and the Trust Management Association.

In 2019 he founded Dialektic, a consultancy that helps financial advice firms prepare for disruption through adaptive strategies. This work has included new approaches to proposition design, compensation systems, pricing structures, and operations management. He began working with Mark Berg on A Matter of Time in the summer of 2020.

He holds a degree in classics from Oxford University and has held the Chartered Financial Analyst® designation since 2015. He lives in South Korea and works globally. 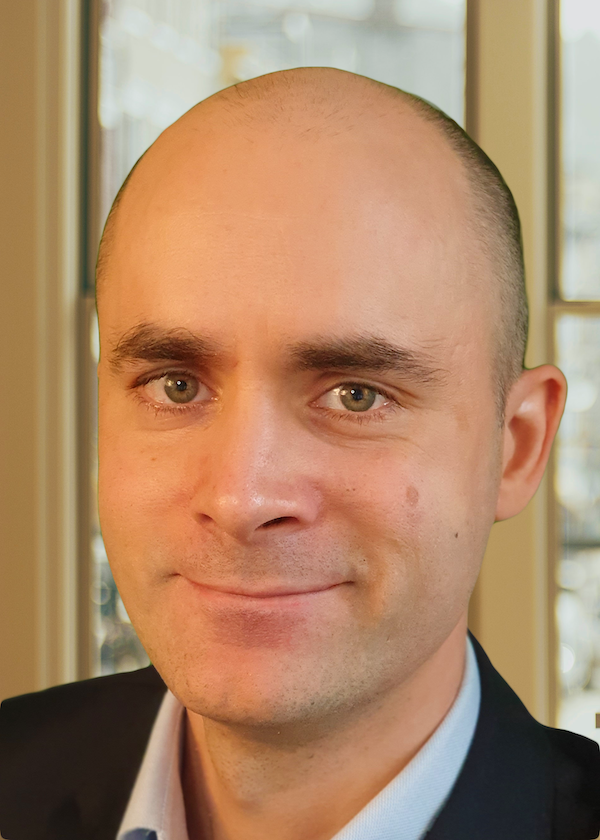